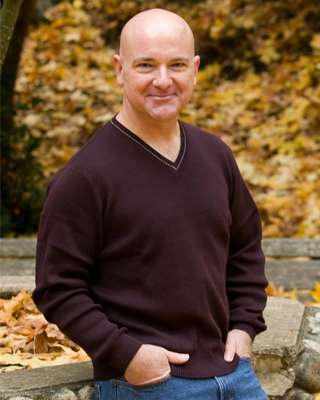 John Taylor has been an active community member in the Rogue Valley for over 17 years. He and his wife Chris are widely known as the owners of Deja Vu Fashion Consignment Shoppe in Ashland. Additionally, John was the founder, creator and director of the Teen Musical Theater of Oregon at the Craterian Theater in Medford, as well as the former musical director of Cirque du Soleil “O” in Las Vegas. John’s wife Chris was a Realtor prior to opening Deja Vu. With years of background in real estate and marketing, he looks forward to helping you find and buy or sell your home or investment property. John is a new and proud member of the Rockwell Group | eXp Realty Team!

BACKGROUND - Prior to becoming a Realtor in 2018, John was a professional musical director, pianist and composer for over 40 years, having worked with such luminaries as Jennifer Lopez, Rick Astley, DeBarge, Johnny Lee, and many others. He was also musical director and keyboardist for all the major Rogue Valley theatres, including the Oregon Shakespeare Festival, Oregon Cabaret Theatre, and Camelot Theatre. The Taylors’ Ashland business, Deja Vu Fashion Consignment Shoppe, is a hugely popular Ashland mainstay for over 23 years where it has received the Sneak Preview “Best Shop of Ashland (outside of downtown)” award for 23 consecutive years and running. With over 22,000 consignors, Deja Vu is the leading fashion consignment store in Southern Oregon.

IN THEIR “SPARE” TIME, John and his wife Chris love to take trips to the Oregon Coast with their son Brent and daughter Alyssa, as well as enjoying walking their dogs and partaking in the excellent local Rogue Valley culinary offerings.